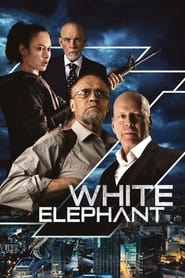 When an assassination attempt is witnessed by two cops, Gabriel Tancredi, an ex-marine turned mob enforcer (Michael Rooker), is ordered by his ruthless mob boss (Bruce Willis) to eliminate any and all threats. With an eager underling out to prove himself, rival gangs making moves and a rising body count, every step Tancredi makes threatens live including his own. 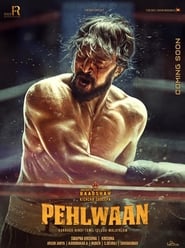 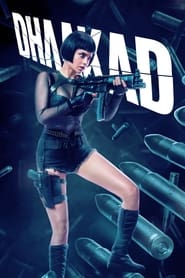 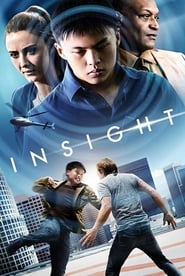 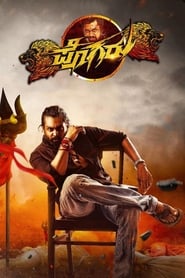 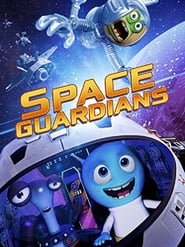 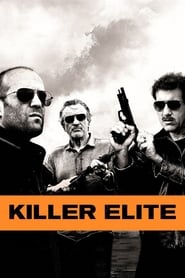 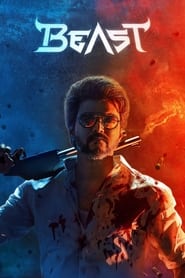 The Many Saints of Newark 2021