Myriam (Lizzie Brocheré) and Nour (Olympe Borval) are two young Tunisian girls who live in the same poor tenement building in Tunis in the early 1940s. Jewish Myriam is allowed to go to school and given certain privileges while Nour, a native Tunisian, is banned by the French colonial authorities from being educated. At sixteen, Nour becomes engaged to one of her cousins, Khaled, though the marriage is delayed until Khaled can find work. 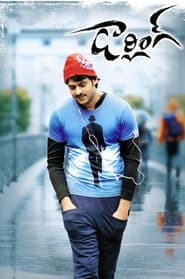 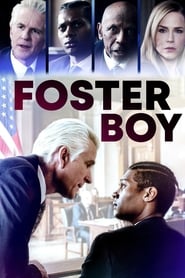 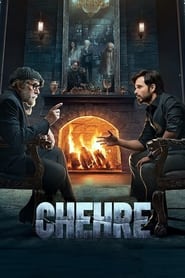 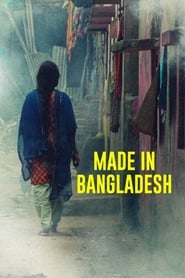 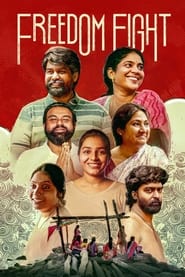 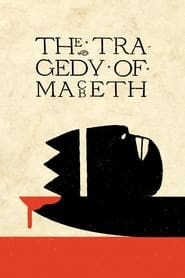 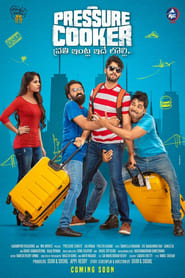 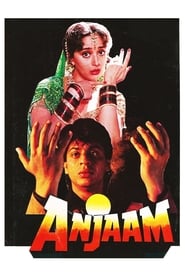 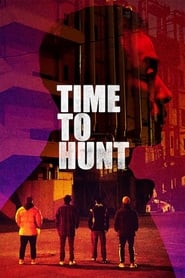