Photograph is a 2019 Indian romantic drama film. It stars Nawazuddin Siddiqui and Sanya Malhotra in the lead roles. The film follows a street photographer Rafi (Siddiqui), who tries to convince Miloni (Malhotra) to pose as his fiancee so that his grandmother stops pressuring him to get married.

The plot revolves around a struggling street photographer Rafi (Nawazuddin Siddiqui), based in Mumbai, who works day and night to pay off an old family debt. His grandmother (Farrukh Jaffar) wishes to see him married and constantly pressures him to find a suitable match. He convinces his grandmother by showing her a picture of a shy stranger, Miloni (Sanya Malhotra).

When Rafi’s grandmother further prods to introduce her to his fiance, he tracks down Miloni, a student belonging to a middle-class family. Rafi convinces her to fake their relationship, to which Miloni readily agrees. Despite the difference in their culture, status and economic background, the two form a unique bond. The film is a love letter to Mumbai, bringing the city out as a character sheltering the two protagonists and their extraordinary journey. 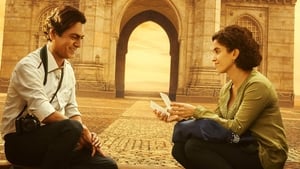 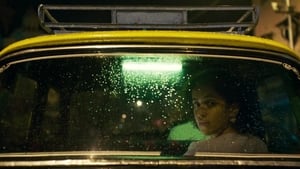 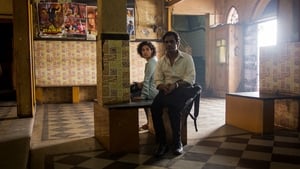 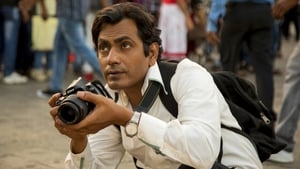 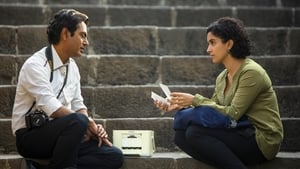 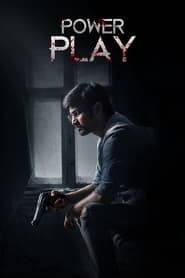 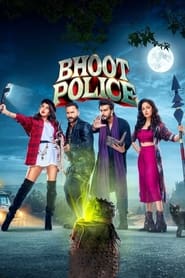 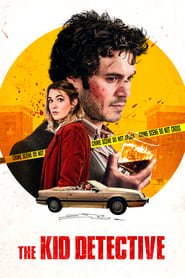 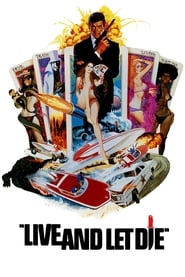 Gintama the Movie: The Final Chapter – Be Forever Yorozuya 2013

Into the Arms of Strangers: Stories of the Kindertransport 2000