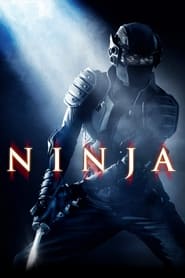 Casey Bowman is an American orphan who was adopted into a martial arts dojo in Japan. Because of his perseverance and desire to master bushido, he earns the respect of his Sensei Takeda and his daughter Namiko. However, the dojo’s top student Masazuka becomes bitter over Namiko’s friendship with Casey. One morning, during a sparring match, he loses his temper and nearly kills Casey by throwing a katana at him. In self-defense, Casey scars Masazuka below his right eye. As a result of his actions, Masazuka is expelled from the dojo by sensei Takeda. 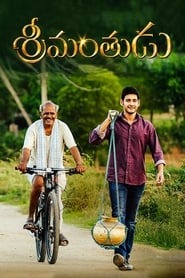 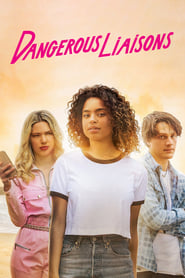 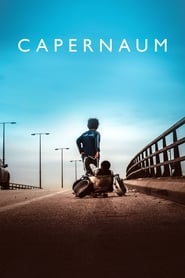 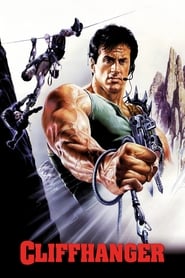 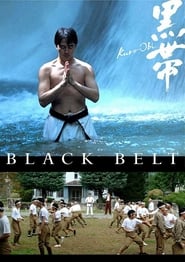 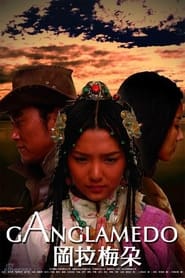 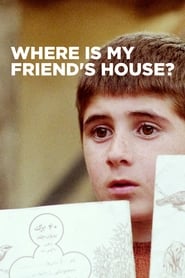 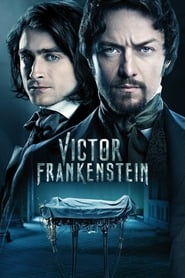 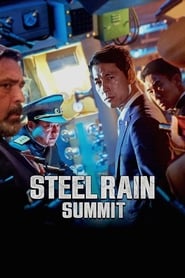 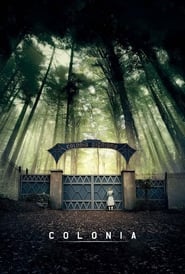 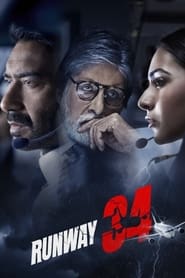 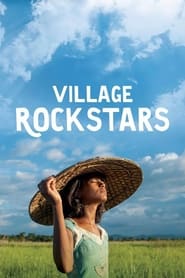